My Journey to a Real Food, Low Carb Lifestyle 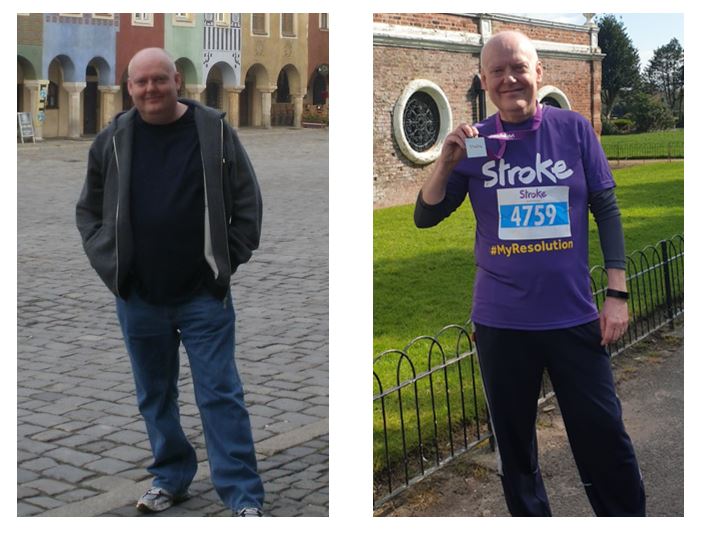 My journey began on 16th June 2016 when I found out about the importance of HbA1c values (average blood glucose levels). Mine turned out to be 62 which resulted in a diagnosis of type 2 diabetes.

After being given a prescription and a booklet I was sent on my way with a request to return in three months time for another blood test. The booklet focused on reducing sugar and exercising more as well as explaining that there would be lots of appointments to attend such as going to see a dietitian, podiatrist and having an annual eye exam.

Within the first month of my diagnosis I watched two documentaries on TV; the first was about the growing epidemic of type 2 diabetes and showed in some detail what a grim progressive disease this is. It also included details on the alarming amount of amputations carried out due to the disease. The second gave a ray of hope; Fixing Dad by the Whitington brothers, really got me thinking and I decided to start my own research.

It wasn’t long before I found there was lots of information about how to reverse type 2 diabetes. From the work done by Professor Roy Taylor and Dr Michael Mosley I soon discovered other doctors who were challenging the status quo such as Dr Rangan Chaterjee, Dr Aseem Malhotra, Dr Andreas Eenfeldt, and Professor Tim Noakes.

I began to get as much information as I could about low carb lifestyles, purchasing Blood Sugar Diet by Dr Michael Mosley and Real Meal Revolution by Professor Tim Noakes.

I started using Twitter and websites and began to change what I was eating. Out went sugar, starchy carbs (including bread, potatoes, pasta and rice) and in came real food, no more processed food! Instead I had meals cooked from scratch emphasising more vegetables and less refined carbohydrates.

What I was eating wasn’t the only thing I changed; I began to move more and started walking 30 minutes every day. I even bought a Fitbit so I could track my progress; it’s the engineer in me that likes to keep track of numbers and measurements!

Was I the only person in Merseyside who had stumbled across this? It appears not as via Twitter I came across Dr Joanne McCormack who was starting a low carb group in Warrington. It was there I met her and Keith Rathbone and following a chat I decided to buy my own blood glucose meter, so I could track what impact the food I was eating had on my blood sugar levels.

It’s three years on now and I think the results speak for themselves. I’m 10kg lighter and I no longer take any medication for type 2 diabetes. My HbA1c now sits at 35, well below the type 2 diabetic threshold and as the table below shows that’s not the only benefit of a real food, low carb lifestyle.

Click here to download the Real Food Day workplace activity pack and feel free to watch the video below about Andy’s lifestyle programme with Care Merseyside in Liverpool.